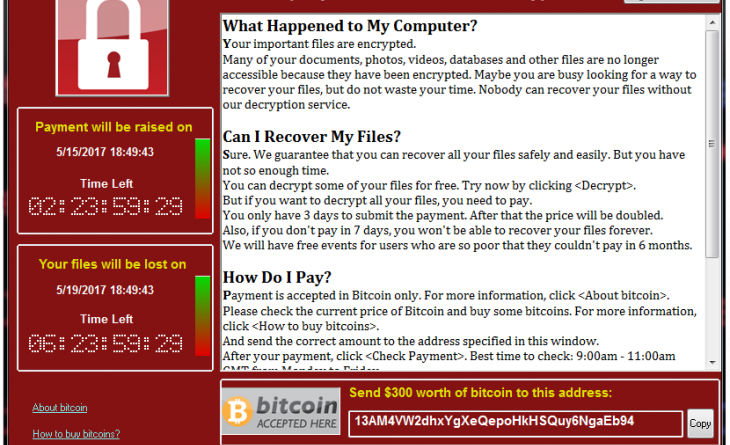 Ransomware has become the fastest growing malware threat, targeting everyone from home users to healthcare systems to corporate networks. Tracking analysis shows that there has been an average of more than 4,000 ransomware attacks every day since January 1, 2016.

On May 12, FortiGuard Labs began tracking a new ransomware variant that spread rapidly throughout the day. It is a highly virulent strain of a self-replicating ransomware that has impacted such far-flung organizations as the Russian Interior Ministry, Chinese universities, Hungarian and Spanish telcos, and hospitals and clinics run by the British National Health Services. It is especially notable for its multi-language ransom demands that support more than two-dozen languages.

This ransomware is being referred to by a number of names, including WCry, WannaCry, WanaCrypt0r, WannaCrypt, or Wana Decrypt0r. It is spread through an alleged NSA exploit called ETERNALBLUE that was leaked online last month by the hacker group known as The Shadow Brokers. ETERNALBLUE exploits a vulnerability in the Microsoft Server Message Block 1.0 (SMBv1) protocol. 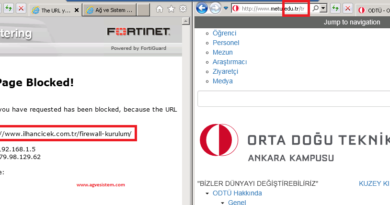